Aerial photo mosaic of the Nehalem River, Oregon in 1967

The Tillamook Bay subbasins and Nehalem River basins encompass 1,369 and 2,207 respective square kilometers of northwestern Oregon and drain to the Pacific Ocean. The Tillamook, Trask, Wilson, Kilchis, and Miami Rivers flow into Tillamook Bay near the towns of Tillamook and Garibaldi. The Wilson and Trask River basins cover the largest areas (500 and 451 square kilometers, respectively) whereas the Tillamook and Kilchis Rivers encompass similar sized areas (156 and 169 square kilometers, respectively) and the Miami River the smallest area (94 square kilometers). In cooperation with the U.S. Army Corps of Engineers, the U.S. Geological Survey completed a reconnaissance-level assessment of channel condition and bed-material transport relevant to the permitting of in-stream gravel extraction along the the major alluvial portions of six river systems, including the lowermost 14.1 km of the Tillamook River, 16.3 km of the Trask River, 15.2 km of the Wilson River, 7.8 km of the Kilchis River, 11.6 km of the Miami River, and 31.4 km of the Nehalem River. To support these analyses, digital channel maps were produced to depict channel and floodplain conditions in the Tillamook Bay sub-basins and Nehalem River basin from different time periods. GIS layers defining the wetted channel and bar features and channel centerline in the study area were developed for four time periods: 1939, 1967, 2005, and 2009. For this project, the active channel was defined as area typically inundated during annual high flows, and includes the low-flow channel as well as side channels, islands, and channel-flanking gravel bars. The wetted channel and bar feature datasets were developed by digitizing from aerial photographs. Aerial photographs from 1939 and 1967 were scanned, rectified, and mosaicked for this project (See metadata for each photograph set for more information on the rectification process and resolution of each dataset). Digital orthophotographs from 2005 and 2009 are publicly available. 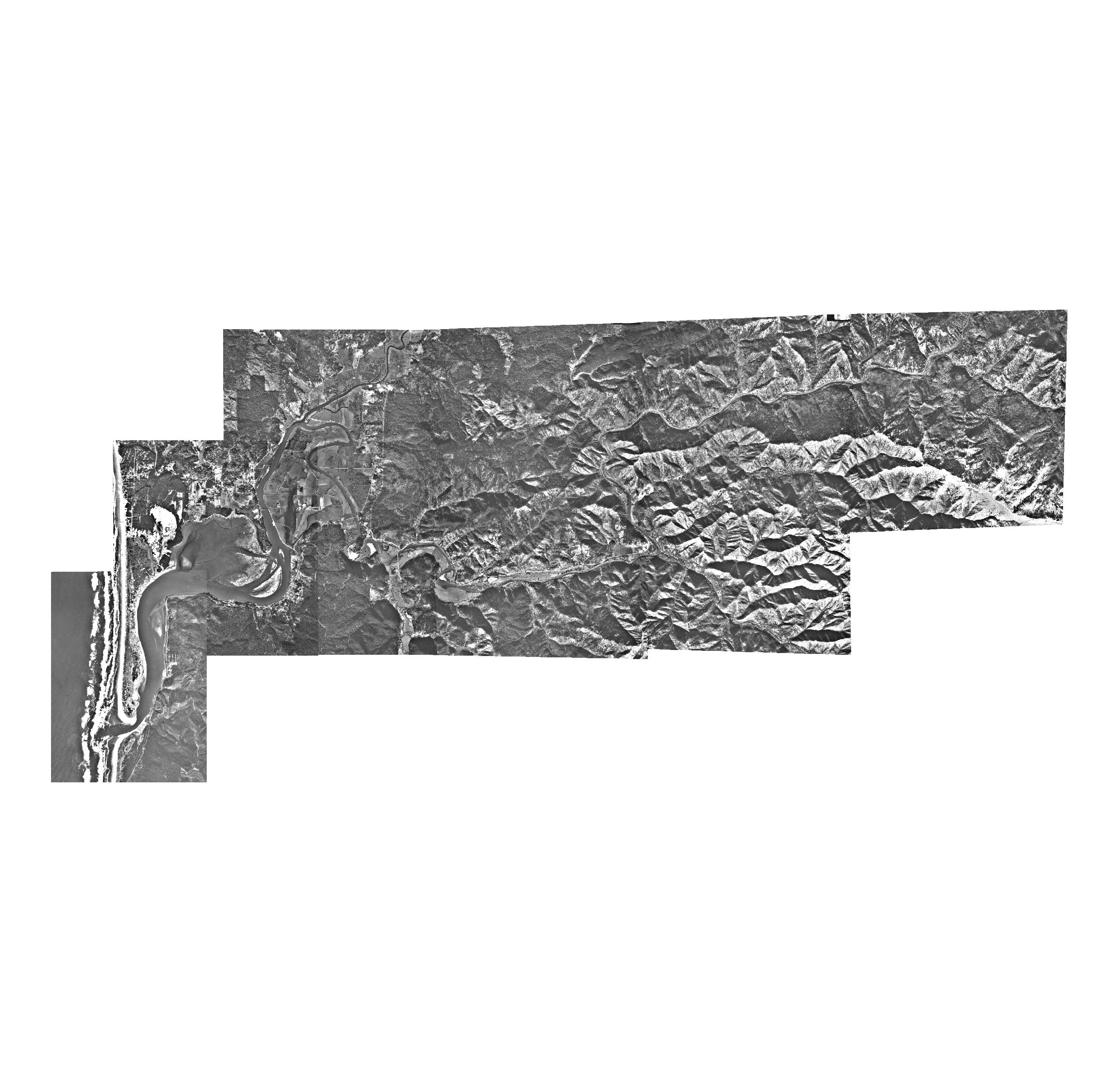