These data were collected under a cooperative agreement between the Massachusetts Office of Coastal Zone Management (CZM) and the U.S. Geological Survey (USGS), Coastal and Marine Geology Program, Woods Hole Coastal and Marine Science Center (WHCMSC). Initiated in 2003, the primary objective of this program is to develop regional geologic framework information for the management of coastal and marine resources. Accurate data and maps of seafloor geology are important first steps toward protecting fish habitat, delineating marine resources, and assessing environmental changes due to natural or human impacts. The project is focused on the inshore waters of coastal Massachusetts, primarily in water depths of 2-30 meters. Data collected for the mapping cooperative have been released in a series of USGS Open-File Reports (https://woodshole.er.usgs.gov/project-pages/coastal_mass/). The data collected in this study area are located in both Buzzards Bay and Vineyard Sound and are primarily in the shallow water areas around the eastern Elizabeth Islands and Martha's Vineyard, Massachusetts. The data include high resolution bathymetry, acoustic-backscatter intensity, sound velocity in water, seismic-reflection profiles, and navigation data. These data were collected during several cruises between 2007 and 2011 onboard the R/V Rafael using the following equipment: an SEA Ltd SwathPlus interferometric sonar (234 kHz), Klein 3000 dual frequency sidescan sonar, a boomer source and Geometrics 8-channel GeoEel streamer, a Knudsen 3200 subbottom profiling system, and 4 GPS antennae. More information about the cruises conducted as part of the project: Geologic Mapping of the Seafloor Offshore of Massachusetts can be found on the Woods Hole Coastal and Marine Science Center Field Activity webpages: https://cmgds.marine.usgs.gov/fan_info.php?fan=2011-013-FA, https://cmgds.marine.usgs.gov/fan_info.php?fan=2009-068-FA, https://cmgds.marine.usgs.gov/fan_info.php?fan=2007-039-FA, https://cmgds.marine.usgs.gov/fan_info.php?fan=2010-100-FA, and https://cmgds.marine.usgs.gov/fan_info.php?fan=2010-047-FA. 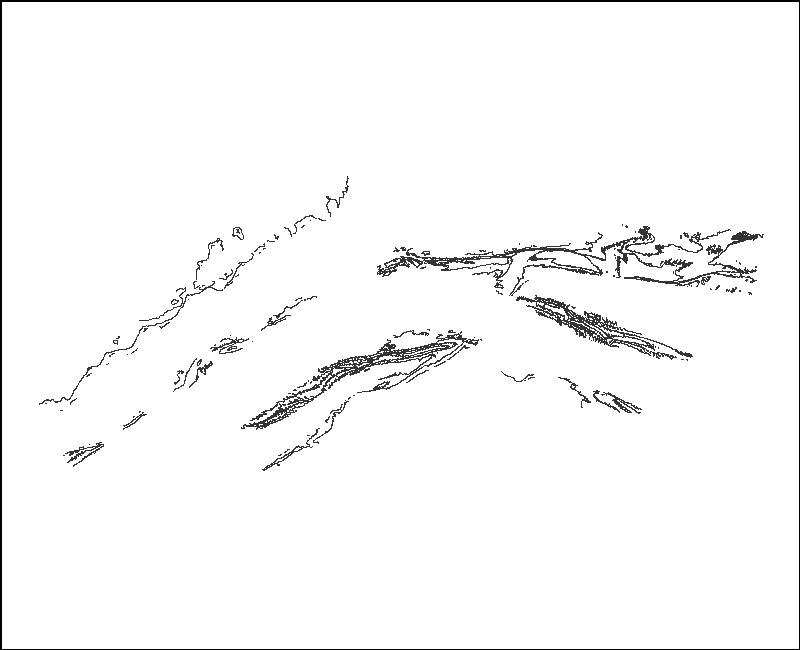