In summer 2014, the U.S. Geological Survey conducted a 21-day geophysical program in deep water along the Atlantic continental margin by using R/V Marcus G. Langseth (Field Activity Number 2014-011-FA). The purpose of the seismic program was to collect multichannel seismic reflection and refraction data to determine sediment thickness. These data enable the United States to delineate its Extended Continental Shelf (ECS) along the Atlantic margin. The same data can also be used to understand large submarine landslides and therefore assess their potential tsunami hazard for infrastructure and communities living along the eastern seaboard. Supporting geophysical data were collected as marine magnetic data, gravity data, 3.5-kilohertz shallow seismic reflections, multibeam echo sounder bathymetry, and multibeam backscatter.  The survey was conducted from water depths of approximately 1,500 meters to abyssal seafloor depths greater than 5,000 meters. Approximately 2,761 kilometers of multi-channel seismic data was collected along with 30 sonobuoy profiles. This field program had two primary objectives: (1) to collect some of the data necessary to establish the outer limits of the U.S. Continental Shelf, or Extended Continental Shelf, as defined by Article 76 of the United Nations Convention of the Law of the Sea and (2) to study the sudden mass transport of sediments down the continental margin as submarine landslides that pose potential tsunamigenic hazards to the Atlantic and Caribbean coastal communities. More information regarding the field activity can be found in the cruise report: 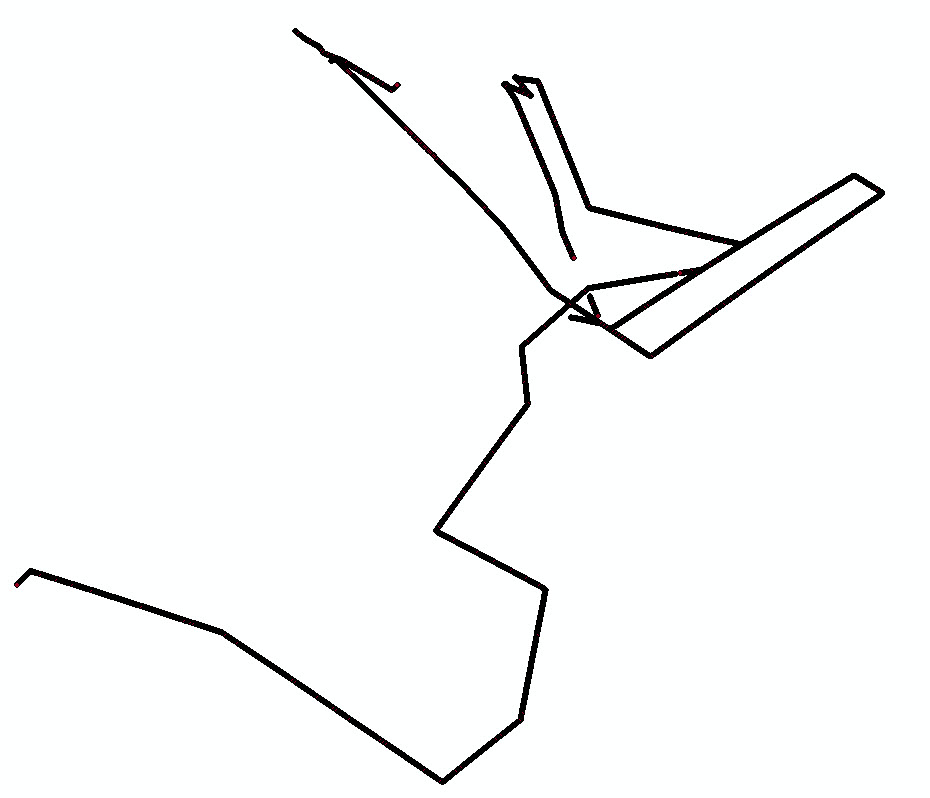