A three-dimensional groundwater flow model was developed to characterize groundwater resources the uppermost principal aquifers in the Williston structural basin in parts of Montana, North Dakota, and South Dakota in the United States and of Manitoba and Saskatchewan in Canada as part of a detailed assessment of the groundwater availability of the area. The uppermost principal aquifers are comprised of the glacial, lower Tertiary, and Upper Cretaceous aquifer systems. The model was developed as a part of the U.S. Geological Survey Water Availability and Use Science Program's effort to conduct large-scale multidisciplinary regional studies of groundwater availability. The numerical model is intended to be used to (1) simulate hydrologic scenarios of interest to groundwater managers and to advance the understanding of groundwater budgets and components including recharge, discharge, and aquifer storage for the entire system, (2) compute historical and projected system response to natural and anthropogenic stresses, and (3) evaluate potential hydrologic monitoring programs at a scale relevant to basin-wide water-management decisions. The three-dimensional groundwater-flow model was developed using the numerical modeling software, MODFLOW-NWT. The steady-state (mean) hydrological conditions included data from 1981 to 2005, and transient (temporally-varying) conditions included a combination of a steady state period with data prior to 1960, and a transient period from 1961 to 2005. The model was calibrated by attempting to match simulated and measured or estimated hydraulic heads, differences in hydraulic heads between aquifers, stream base flow, and measured flow at flowing artesian wells. Sub-regional water budgets for the model area were produced with ZONEBUDGET. This USGS data release contains all of the input and output files for the model described in the associated model documentation report (https://doi.org/10.3133/sir201755158). This data release also includes (1) MODFLOW-NWT (version 1.0.9) source code, and (2) ZONEBUDGET source code. 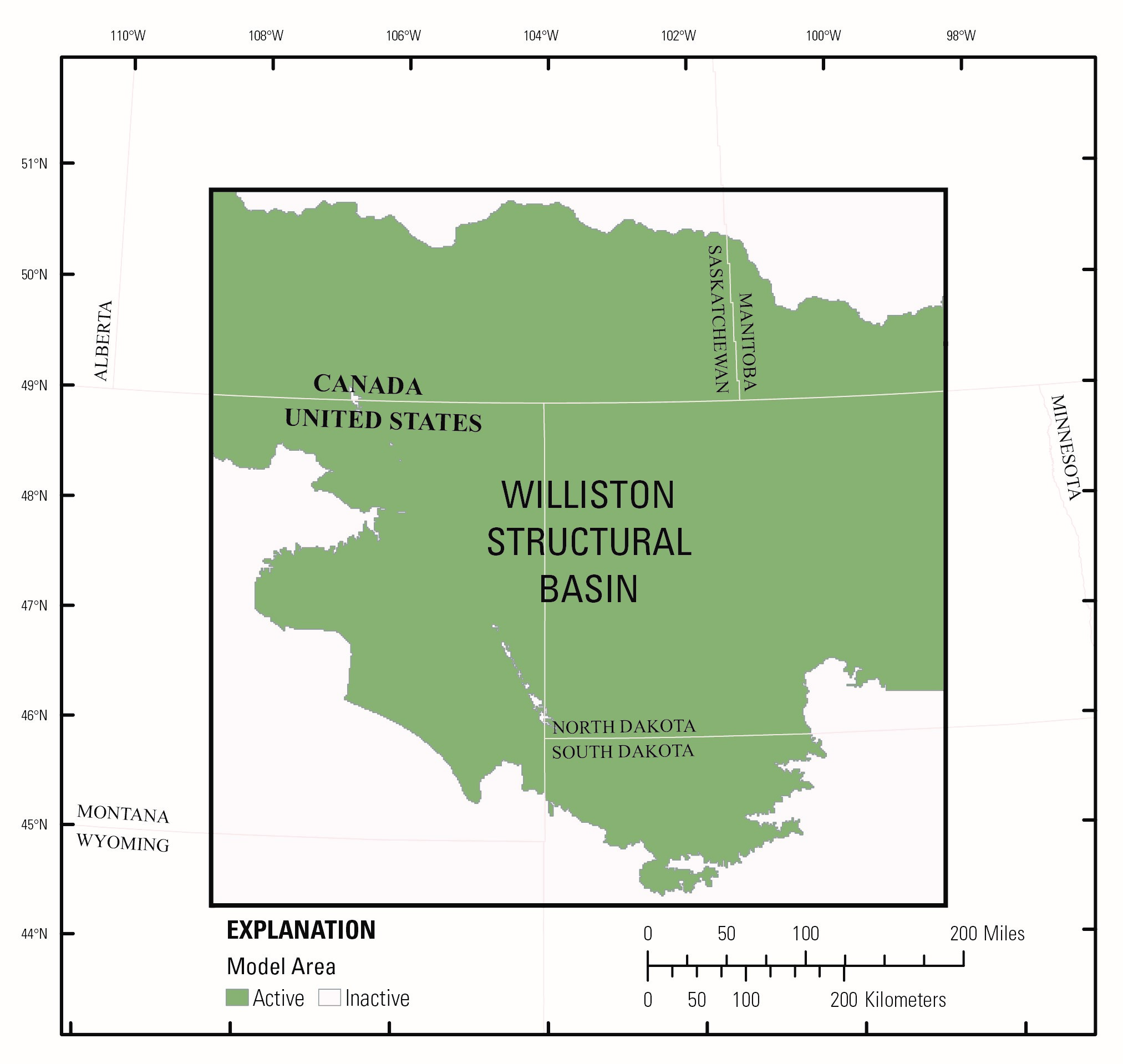