These data are qualitatively derived interpretive polygon shapefiles and selected source raster data defining surficial geology, sediment type and distribution, and physiographic zones of the sea floor from Nahant to Northern Cape Cod Bay. Much of the geophysical data used to create the interpretive layers were collected under a cooperative agreement among the Massachusetts Office of Coastal Zone Management (CZM), the U.S. Geological Survey (USGS), Coastal and Marine Geology Program, the National Oceanic and Atmospheric Administration (NOAA), and the U.S. Army Corps of Engineers (USACE). Initiated in 2003, the primary objective of this program is to develop regional geologic framework information for the management of coastal and marine resources. Accurate data and maps of seafloor geology are important first steps toward protecting fish habitat, delineating marine resources, and assessing environmental changes because of natural or human effects. The project is focused on the inshore waters of coastal Massachusetts. Data collected during the mapping cooperative involving the USGS have been released in a series of USGS Open-File Reports (http://woodshole.er.usgs.gov/project-pages/coastal_mass/). The interpretations released in this study are for an area extending from the southern tip of Nahant to Northern Cape Cod Bay, Massachusetts. A combination of geophysical and sample data including high resolution bathymetry and lidar, acoustic-backscatter intensity, seismic-reflection profiles, bottom photographs, and sediment samples are used to create the data interpretations. Most of the nearshore geophysical and sample data (including the bottom photographs) were collected during several cruises between 2000 and 2008. More information about the cruises and the data collected can be found at the Geologic Mapping of the Seafloor Offshore of Massachusetts Web page: http://woodshole.er.usgs.gov/project-pages/coastal_mass/. 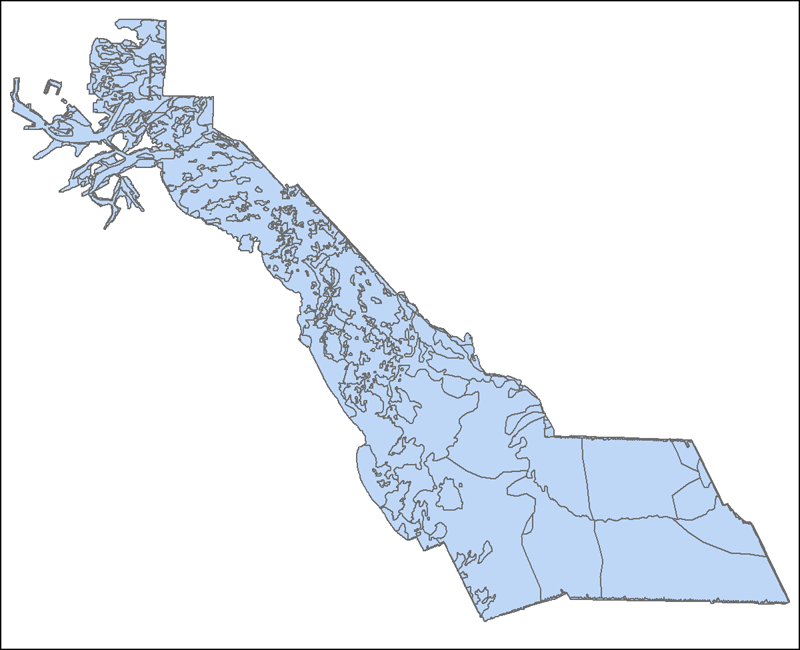