The Umpqua River drains 12,103 square kilometers (4,673 square miles) in southwest Oregon before flowing into the Pacific Ocean at Winchester Bay near the city of Reedsport. In cooperation with the Portland District of the U.S. Army Corps of Engineers (USACE), the USGS evaluated sediment transport and gravel storage along the downstream alluvial reaches of the North and South Umpqua Rivers and the entire mainstem Umpqua River. This includes the lower 46.8 kilometers (29.1 miles) of the North Umpqua River and the lower 122.6 kilometers (76.2 miles) of the South Umpqua River. The Umpqua River gravel transport study involved multiple analyses, including tracking patterns of historical channel change and estimation of a sediment budget. To support these analyses, digital channel maps were produced to depict channel and floodplain conditions along the Umpqua River system from different time periods. GIS layers defining the active channel of the Umpqua River system were developed for three time periods: 1939, 1967, and 2005. For the South Umpqua River and the 19 kilometers (12 miles) of the mainstem Umpqua River downstream from the confluence of the North and South Umpqua Rivers, GIS layers were also developed for the time periods 1994, 2000, and 2009. For this project, the active channel was defined as area typically inundated during annual high flows, and includes the low-flow channel as well as side channels, islands, and channel-flanking gravel bars. The active channel datasets were developed by digitizing from aerial photographs. Aerial photographs from 1939 and 1967 were scanned, rectified, and mosaiced for this project. Digital orthophotographs from 1994, 2000, 2005, and 2009 are publicly available (See metadata for each photograph set for more information on the rectification process and resolution of each dataset). Although our study area encompasses the Umpqua River and lower reaches of the North and South Umpqua Rivers, the extent of each dataset depended upon the underlying aerial photographs; for example, the 1967 photographs extend only as far downstream as floodplain kilometer 7, whereas the 1939 and 2005 datasets extend to the mouth of the Umpqua River at the Pacific Ocean. 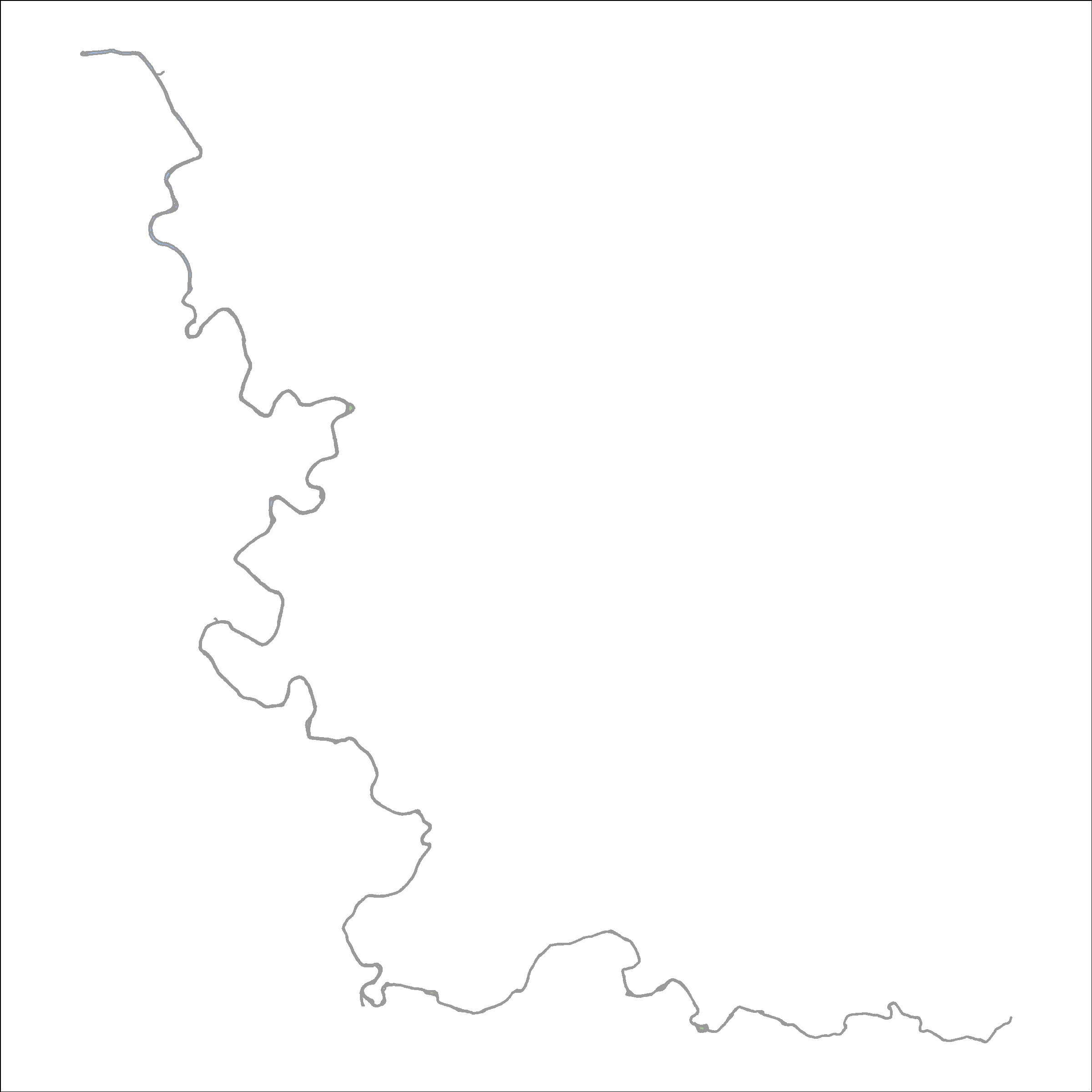